Book Two in the Alliance Series

American privateer Ethan Morrow travels to England determined to exact vengeance on the man who murdered his father. When his wrath is robbed of its rightful target, he plots to seduce the murderer’s daughter, destroying her betrothal to a wealthy aristocrat, and condemning her family to social ruin. But his quarry isn’t quite what he expects her to be and suddenly Ethan fears that he will succumb to the desire he has been feigning.

Betrothed to her lifelong friend who will champion her family’s return to respectability, Charlotte Camden’s dreams have finally come true.  Yet when a handsome stranger awakens feelings within her that she doesn’t understand, she begins to question everything.  Even though sensible Charlotte knows that Ethan is the last sort of man she should trust, she is drawn to him all the same.  But can their growing passion survive Ethan’s web of deception—and more dangerous still—the truth?

Book One in the Alliance Series

James Antón Marquez Amherst is a reluctant duke.  Torn between his dual English and Spanish heritages, he has all but forsaken his English roots—and the responsibilities tied to them.

But all that changes when he meets Madeleine Atherton, the daughter of a wealthy English earl.  A romantic masquerading as a cynic, Madeleine has long understood the inadequacies of her parents’ union, and she vows never to fall into the societal trap of loveless marriage.  But that’s only if she can outwit her mother, who puts even the most machinating society mamas to shame.

To succeed, Madeleine will need a powerful ally, and she finds it in the handsome duke, who is intrigued by the beautiful debutante and decides to come to her aid—if only to make her his mistress once she’s married.  Misunderstandings and half-truths abound, and Madeleine and James must learn to trust themselves and each other, or they risk losing their one chance at true love.

Previously released as An Alliance of Passions. 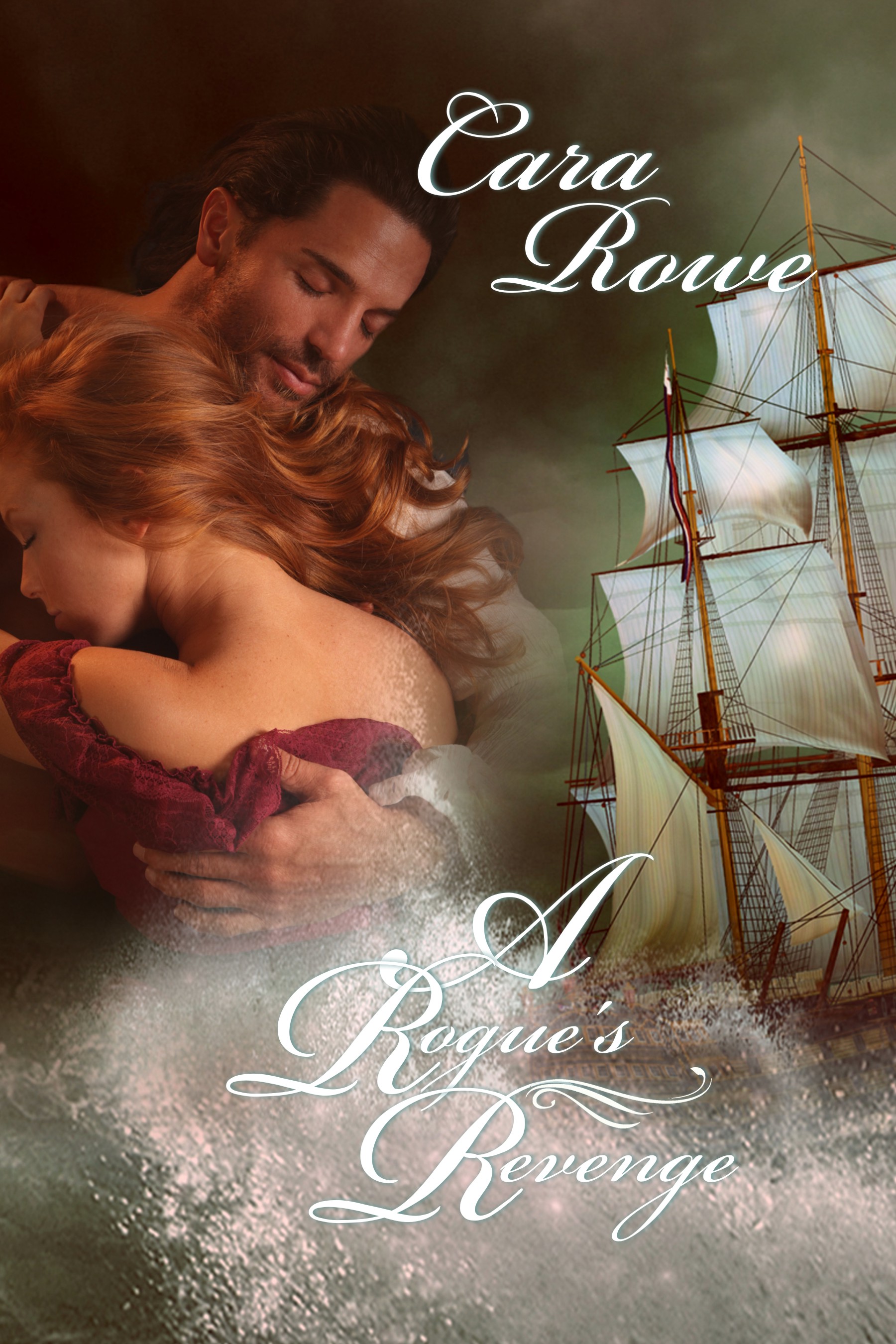 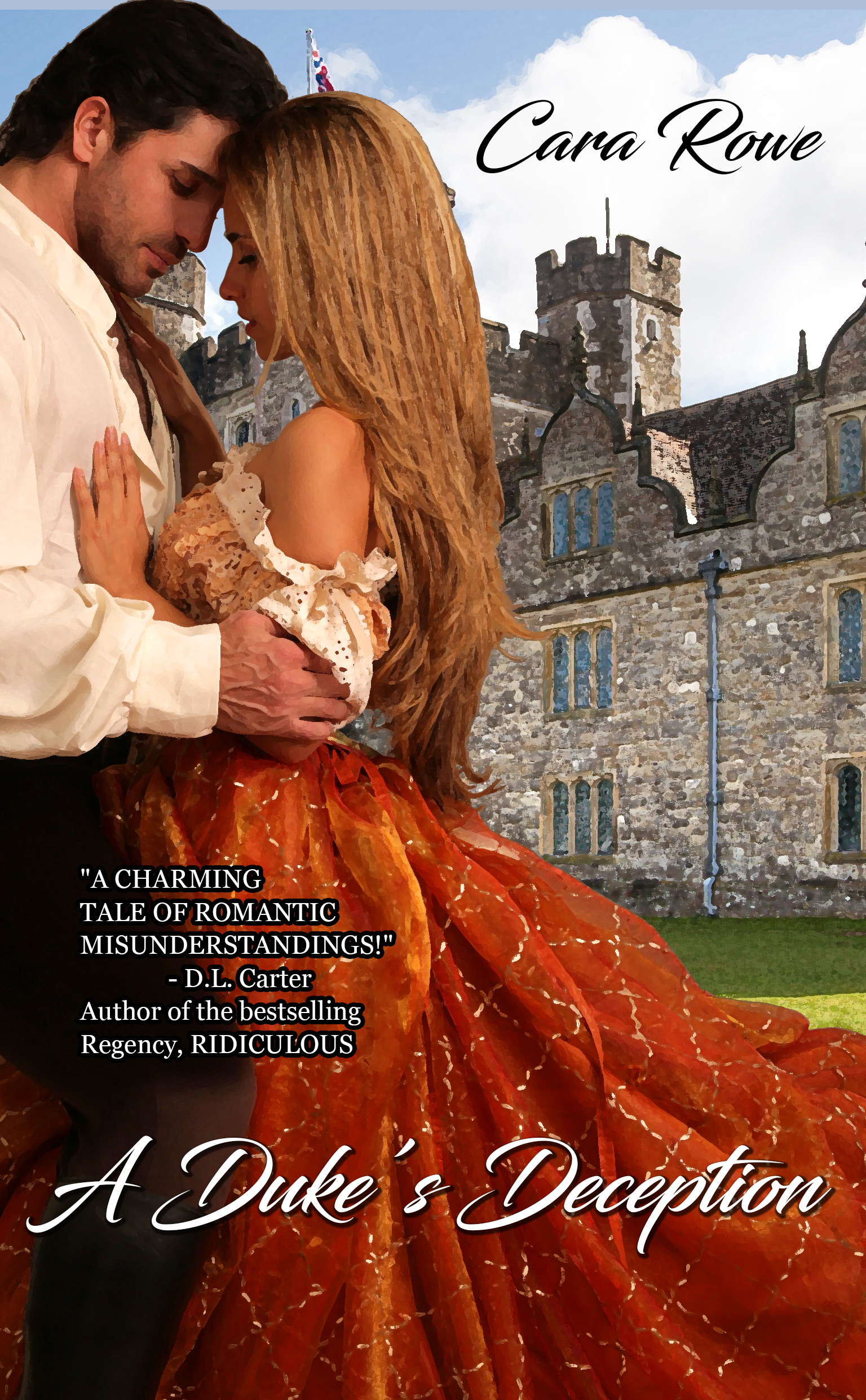 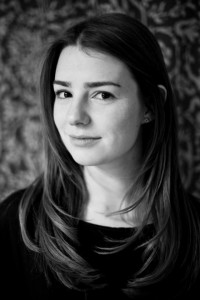 Cara Rowe is a romance novelist who has been in love with writing since elementary school. A graduate of Grinnell College in Iowa, where she wrote her first novel, An Alliance of Passions, she is passionate about the Regency period and good romances. Cara lives in Minneapolis with her husband and Finnish Lapphund, Varjo.

A Rogue’s Revenge is now available for Kindle!

An Alliance of Passions is now available from Corvallis Press:

Don’t have an e-reader? No problem! You can use the free Kindle app for PC, phone, and tablet.